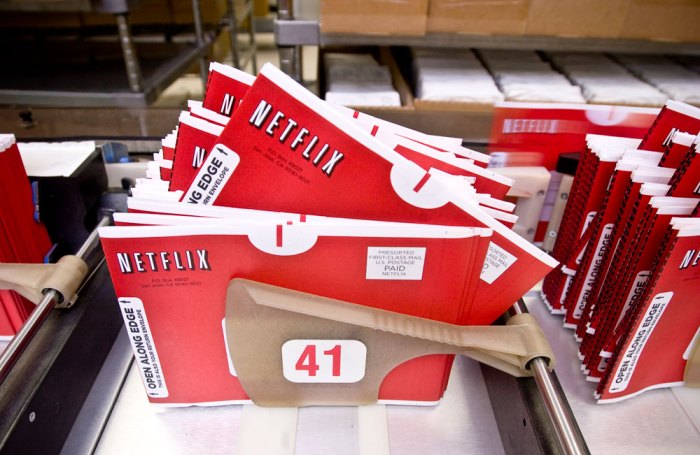 This week, Reed Hastings sent an amazing non-apology to Netflix subscribers, and a confusing non-explanation of what on earth is going on with the DVD/streaming service. As a business decision, the split of the company probably makes sense. But as a customer service story, it’s a case study in how not to do it.

Also this week, I spent time at the BIF conference up in Providence, Rhode Island. Some highlights:

Angela Blanchard runs the Texas-based organization, Neighborhood Centers, an outfit designed to capitalize on what’s actually working in people’s lives rather than focus myopically on the broken. Ask, “What’s working? What’s strong? What’s right?” Blanchard advised. A strategy that can be applied in every context.

As a counterpoint to Blanchard’s positivity, Duncan Watts, principal researcher at Yahoo and author of the book Everything is Obvious, challenged what he sees as a global inclination to oversimplify difficult issues and rely on common sense to try and solve complex problems. Useful.

Final post from BIF: Richard Saul Wurman outlined his latest wheeze, a conference involving “no presentations, no schedule, no Powerpoint, no Keynote, no films, photographs or slides.” Oh, and no one can attend. Wurman is often provocative for the sake of it, and it’s possible this could end up being an elitist horror show, but I actually found myself rooting for him. Conferences need disrupting, and now.

Also this week on Thought You Should See This:

Josh Handy, VP of industrial design at Method, gave an interesting insight into how the company manages design internally.

I got an unwitting starring role in a video trailer promoting the upcoming DMI conference, “Design at Scale”. (The video also features my co-chairs, Richard Whitehall of Smart Design and GE CMO, Beth Comstock.)

My friend and former editee Bill Buxton wrote a nice piece about the lessons to be learned from Steve Jobs’ trove of patents, while I went on a rant about me-too-ism and slavish copycatting, which never results in innovation.