This week’s updates on my innovation/design-themed blog, Thought You Should See This:

Google introduced the concept of “heads-up display glasses” and people, predictably, freaked out. I was most taken with the apparent wide admission that there’s no business model for any of this. Yes, being too rigid too early is no way to innovate, and yes, flexibility and iteration are important, but given Google’s previous poor track record of figuring out how to monetize its inventions, it seems both predictable and somewhat unwise.

An Observer reporter who should know better wrote an uninformed rant about how designers are ruining the web. I responded.

As interest in Pinterest reaches the mass media, my colleague Erik Van Crimmin flagged an interesting piece on Fancy, an upscale competitor.

Graphic loveliness and design nerdery, for those into that kind of thing: designer Mike Joyce mixes his two loves — of punk rock and Swiss type — to create Swissted, a series of amazing posters.

Timely reminder of a great Bertrand Russell quote: “The greatest challenge to any thinker is stating the problem in a way that will allow a solution.” The piece it was included in, a look at open innovation initiatives in government, is well worth a read too.

And finally, Doblin’s Audrey Clarke sent over this story about promoting space in which to think creatively. Apparently, *literally* thinking outside of a box can help. Bizarre, but also kind of great. (“Super Cool” cardboard box image, shown top, c/o Tuppus on Flickr.) 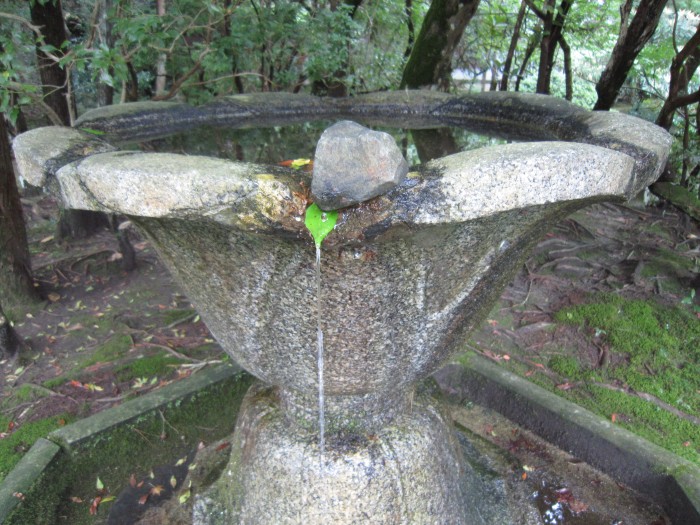 I don’t mean to become one of those people who waxes way too lyrically about the beauty of Japan. As it happens, not everything in the country was designed by Naoto Fukasawa. But check this out, a fountain I spotted tucked away in a corner of a remote Zen temple in Kyoto. See it? The water spout is a leaf. I repeat: The. Water. Spout. Is. A. Leaf. I mean. With attention to detail like that, you just can’t go wrong. 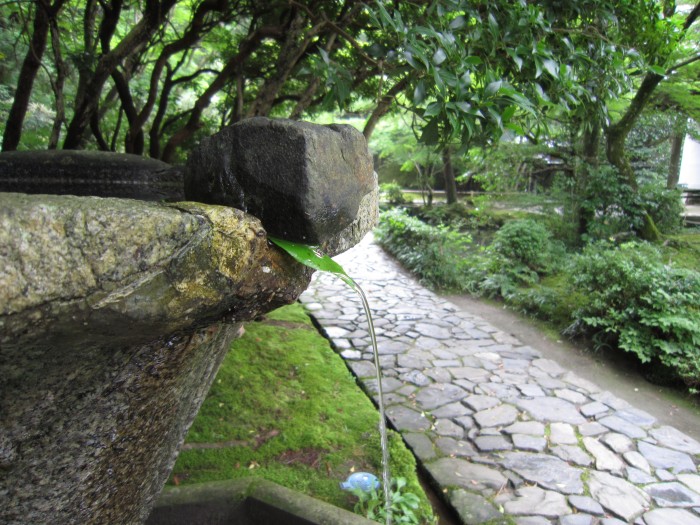 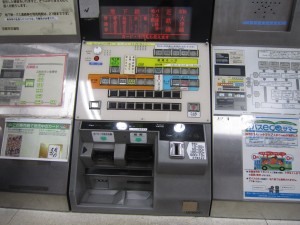 Having quit my job recently, I promptly granted myself the summer off to recharge. (Hey, you can take the girl out of Europe, but you apparently cannot take the belief that a proper summer holiday is an inalienable right and that the U.S. is pretty much a land of the barbarians when it comes to this issue out of the girl.)

Ahem. Anyway, I find myself in Japan, a place I’ve only previously experienced through manga and movies. So it was with wild over-excitement and a dash of trepidation that I approached Tokyo. Think of the fabulously hilarious things I could write about getting things entirely wrong in an environment where I neither speak nor read the language! And, sure, I now have a healthy collection of tales of spectacularly stupid things I did on arrival and, well, continue to do throughout my trip. 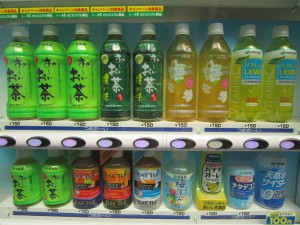 But I’m actually more interested in noticing a case of what MIT behavioral economist Dan Ariely calls “hedonic adaptation.” You’ve experienced this too. It essentially describes the condition of adapting to your environment as time passes. In his latest book, The Upside of Irrationality, Ariely conducted various tests which suggest that if we were smart, we’d space out the things we like (take a break during a massage, redo our home little by little rather than in one big, furniture-buying splurge) so that we get a bump of renewed pleasure each time. On the other hand, we’d be better off getting shot of chores we don’t like doing all at once. Ripping off the bandaid all at once smarts less when it comes to less literal pain like filing taxes, too. In one experiment, Ariely concluded that after a certain amount of time any overweening joy or pain subsides and experiencers settles back into more or less the same state they were in before, be they recent lottery winner or new paraplegic. 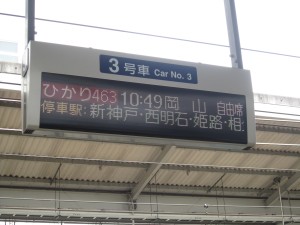 Now I certainly haven’t been in Japan long enough to experience a full dose of hedonic adaptation. It’s all alien and different enough that my western eyes seem destined to be out on stalks for a long time yet. But I have already noticed my behavior morphing from unblinkingly wide-eyed, slightly overwhelmed and oh-my-god-is-this-really-happening to a more comfortable stance. Now I find myself zipping into subway cars with nary a second glance. (Then zipping out of them at the next stop on figuring out it was the wrong train. Sadly I don’t think hedonic adaptation means you’re any more likely to get things right.)

Now the question becomes how to capture and bottle this state: that sense of achievement and exhilaration that only comes when your senses are firing on all cylinders and your head spins a la Carrie in an effort to process every visual, sound, movement, person, thing, yet it’s not overwhelming, it’s just brilliant. (Photographs of some of the weird yet familiar sights in Tokyo shown here.) That’s what makes travel so addictive and can make the daily grind seem such a drudge. Remember that heartbreaking, Pulitzer Prize-winning article about parents who forgot their child was in the back of the car, who then died after being baked in the sun? Shortly after reading that piece, I remember coming to on the subway car on my way home from work. Just a regular day, and yet my last genuine recollection was of walking out of my office building. The rest had been autopilot. And autopilot isn’t something that happens when you’re slightly expecting a ticker tape parade to welcome your exit from the subway. 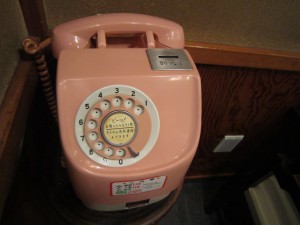 So on return to New York, I hereby solemnly swear to notice and appreciate the small details that make the city unique and great and weird and interesting. You may only be able to visit somewhere for the first time once, but that’s no reason to get all blase. Thanks for the reminder, Tokyo.

I took these two pictures in 2009, when I went on a tour of the Long Beach oil islands before that year’s TED conference. The four man-made islands sit right off the shore and were once the focal point for what used to be known as THUMS (Texaco, Humble, Union, Mobil and Shell’s joint effort to develop and produce oil from underneath Long Beach.) Now owned by Occidental Petroleum, the plant consists of 1500 wells, whose tentacles stretch underneath the California mainland.

At the time, I mainly loved these images for their retro graphic quality (You can read my original BusinessWeek blog post about the tour here.) Now, the recent, awful events in the Gulf of Mexico lend them a more ominous tone. “No Pollution Not Any”? We wish.