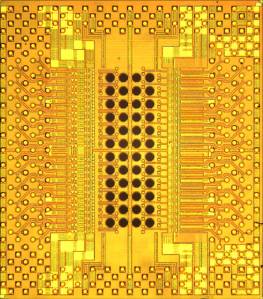 Main excitement of the week was the refresh of Doblin‘s own website. But Larry Keeley also stepped up with a lovely piece featuring his ideas for reinventing participative democracy.

Also this week on Thought You Should See This:

Commentary on a video by Invisible Children that has earned critics and over 75 million views on YouTube. Other commentary on a wheeze at South by Southwest involving using homeless people as wifi hotspots. All in a piece entitled Good Intentions and Unintended Consequences.

Greg Smith set off a bomb as he quits Goldman Sachs: “It astounds me how little senior management gets a basic truth: If clients don’t trust you they will eventually stop doing business with you. It doesn’t matter how smart you are.”

James Whittaker explains why he quit Google for Microsoft: “The Google I was passionate about was a technology company that empowered its employees to innovate. The Google I left was an advertising company with a single corporate-mandated focus.”