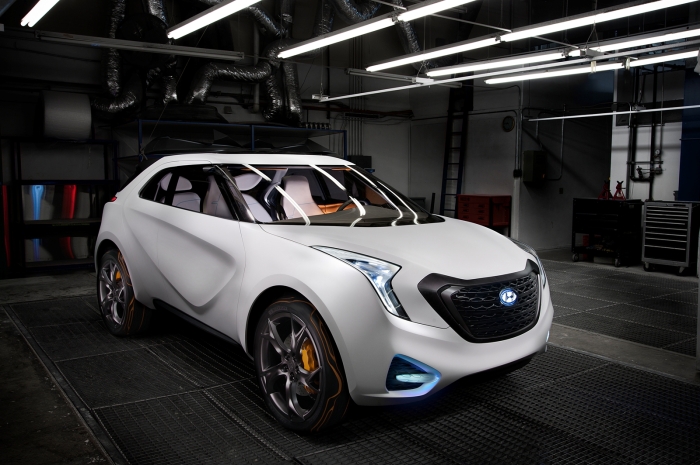 Bit of a puny Thought You Should See This update for my pals at Doblin this week, as I’m allegedly on holiday (Mexico!) And not a particularly festive one, either, as I seem to have avoided all the year-end lists like the plague. But I did quite like the round-up from visualizing.org, which shows 2011 in data visualization, and confused me for wondering what Keith Urban had to do with the death of Osama Bin Laden. (Hint: absolutely nothing.)

Still, this week on Thought You Should See This:

Fast Company ran a glowing story about an Indian entrepreneur looking to redesign the sanitary pad. The reporter seemed to unwittingly stumble on the true challenge for would-be disrupters: the behavioral/cultural issues at play.

Mel Exon, founder of BBH Labs, explained why she is sending creatives and strategists to learn more about coding.

Harvard Law professor Larry Lessig gave a simply brilliant presentation at Google, containing a story about the alcoholic captain of the Exxon Valdez that I simply cannot get out of my head. Super important; watch the whole thing if you have a spare hour over the break.

NYT tech writer, David Pogue gave his take on why the leaders of companies including Hewlett-Packard, Netflix and the Flip camera messed up. It boils down to their failure to remember why they’re in business in the first place (to serve customers).

Finally, Hyundai USA is ramping up its design team, having poached Christopher Chapman from BMW to be chief designer at the Hyundai Design Center in Irvine, California. (And I made a snarky comment about the design of the 2011 HCD12 Curb concept car, top.)